Community activist and 30-year Ward 2 resident Fayyaz Raja announced his candidacy for the Las Vegas City Council. Raja, originally from Pakistan, has resided in Las Vegas for over 35 years.  Election for the City Council is on Tuesday, April 2, 2013

Raja, has over 40 years of experience in private sector as a businessman and entrepreneur, and is seeking the office with sole purpose of “bringing the ‘Economic Prosperity’ back to Southern Nevada,” he would do so by bringing “common sense solutions to the City Hall.” Raja cites as he emphasizes, “I believe I can represent my Ward by being a fiscal conservative and bringing operational business efficiencies to the day-to-day city business by controlling city’s Operation and Management and capital costs.” said Raja.

“If elected, I will roll-up my sleeves and immediately go working for the city residents, will stand up against any tax increases and balance the city budget at the earliest.” said Raja.

Raja attended a local high school – Vo-Tech, Clark County Community College, Cornell University and UNLV. Raja graduated from UNLV with a Bachelor degree in Hotel Administration and has worked in a leadership positions at prestigious hotels and casinos. He was part of the opening team for both the MGM Grand and Monte Carlo Hotel and Casino. In addition, he was the opening general manager for The Chicago Brewing Co. in Las Vegas.

Raja is actively involved in numerous community organizations.  Raja is a founding member of the William F. Harrah College of Hotel Administration Alumni Association. He is a graduate of the Citizen’s Police Academy (Las Vegas Metro) and FBI Citizen’s Academy. Currently, Raja is an active member of the Las Vegas Metropolitan Police Department Use of Force Review Board and also serves on the Las Vegas Metropolitan Police Department Citizens Review Board. 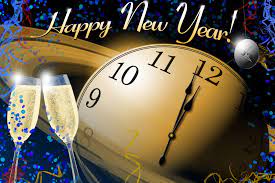 Hindu communiqué for the world for 2022: Spread goodwill & hope 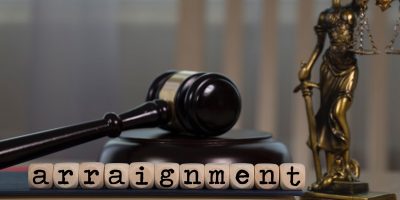