Las Vegan Jatinder Sharma brought ghazal culture to the local community with a release of his debut album Nazrana along with a live concert dedicating the album to ghazal legend Jagjit Singh.

Although Jagjit Singh, the King of Ghazals, passed away in 2011, his impact on the generations of music enthusiasts is still alive with yesteryears cornucopia of super hits romantic and emotional gazals.  Gazal is a unique poetic romantic expression with a mix of Hindi, Urdu and Punjabi languages and no one knew better than Jagjit Singh.

The local Las Vegan Jatinder Sharma worshiped his icon, Jagjit Singh and his laidback ghazal style, the versatility, the politeness, andaaz “an attitude” and professional commitment to the world of romance and empathy.

Reverberating with the passion for the smooth live music, the ghazal aficionado Jatinder Sharma dedicated the evening to Jagjit Singh.  The local attendees with diverse interests were no stranger to Jatinder Sharma’s commitment to ghazals as this was the second concert organized by Jatinder and his team.  The enchanting rhythms of tabla, harmonium, dholak, along with smooth soft tempo of mandolin, flute, keyboard and octopad blended the unique vocals by Jatinder Sharma.

Accompanying Jatinder were some of the best Indian musicians from California and local tabla & dholki performers. Tabla players Gurjit Singh Rinku and Ahmad Shakib, Rishi Thakar on Octopad, along with Sammy’s Dholak kept the evening entertaining and engaging the audience with their heavy rhythms. Anis Chandani mesmerized the audience with his unique talents on Keyboard and genre of Flutes.

Jatinder had an opportunity to have a well-known Canadian radio personality, broadcaster, writer and entertainment personality Iqbal Mahal in the crowd.  Iqbal flew into Vegas for only one reason – to chalk out a strategy to promote Jatinder’s debut album Nazrana at the global level.  Mustafa Sajjad Hussain, well-known mandolin player from Dil Waley Dulhania Lay Jain Gaye fame and the recipient of the prestigious Dada Sahib Phalke Award joined other musicians on the stage. 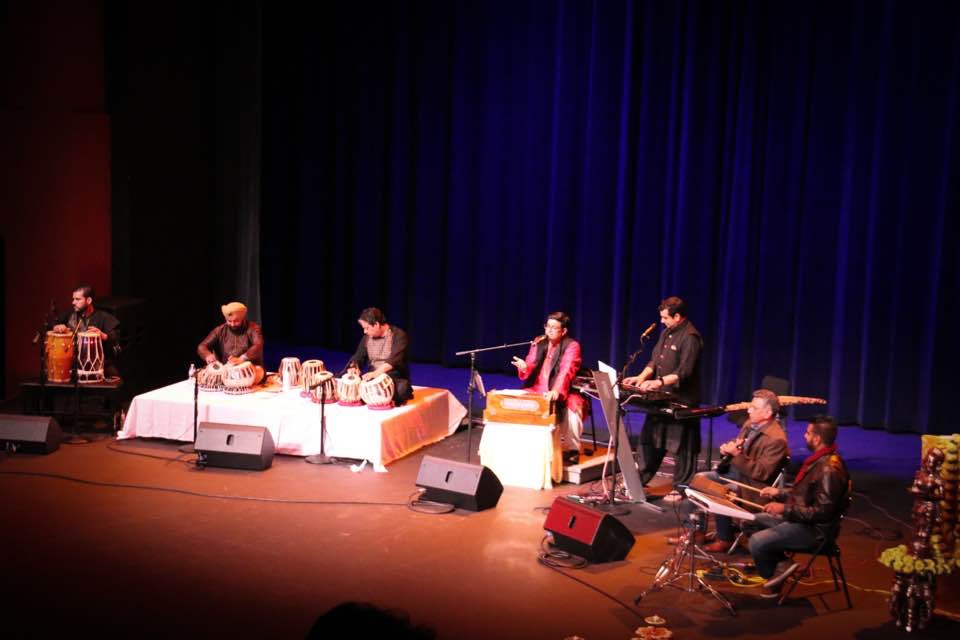 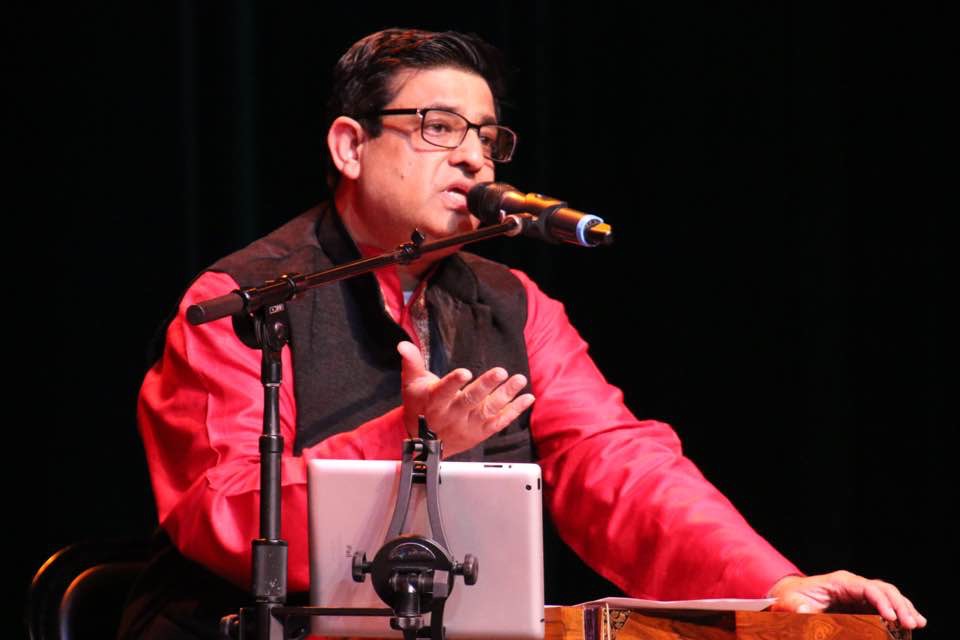 The evening started with some of the super hits of Jagjit Singh’s ghazals.  Jatinder took a few requests from the audience as well.  After a short interval, Jatinder moved to gazals from his debut album Nazrana.  Attendees also enjoyed some of the popular Bollywood songs sung by Jatinder and his fellow musicians. The touching melodious vocals along with smooth and calming lyrics from the selected ghazals kept the enthusiastic attendees demanding for more.  Overall, Jatinder Sharma and his team brought in a well-choreographed professionally planned concert for an evening of beautiful tunes.

Nazrana is available locally at the Gopal India Market and Rani Food International for under $10. 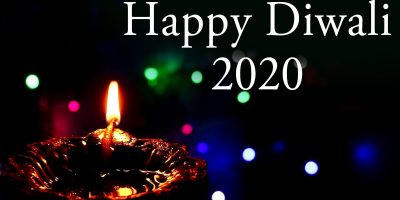 Diwali Celebrations at the Hindu Mandir