Fatima Rahmatullah of Channel 3 (NBC affiliate) reports defacing of a local mosque with bacon. The Las Vegas Muslim community is stunned after a vandal targeted a Spring Valley Mosque over the weekend.

“The pork, the bacon it’s forbidden which is haram in Islam to eat it or touch it,” says Ismaeel Almughrabe.Video shows that at 3:17 a.m., a man tossed bacon at the backdoor of the mosque. Seconds later the same man is seen at the front door doing the same thing. At one point he struggles to open the package as he puts a few strips in his mouth. Read the complete story…Channel 13 (ABC affiliate) is also reporting the same story.  Click here for Channel 13…

For the first time in the organization’s 55-year history, the executive director of the AmericanRead More 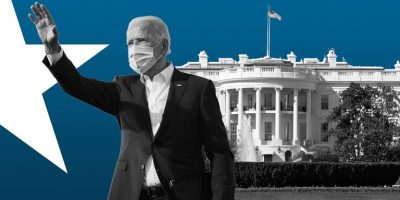 You feel a long, dark winter has suddenly made way to a beautiful sunny springRead More