UNLV Graduate Puneet Garg, an Associate with Gordon and Silver is named one of the top 40 under 40 lawyer in Las Vegas.

In a recent survey by the VEGAS Inc. magazine, Puneet Garg as Associate with a prominent law firm Gordon & Silver, was named a top attorney in Las Vegas under 40.  Puneet Garg started out at the William S. Boyd School of Law at UNLV, intending to become a transactional attorney or a tax lawyer – but somehow landed in clerkships with the U.S. Bankruptcy

Court for the District of Nevada and Supreme Court of Nevada Justice Michael L. Douglas. Those experiences led him into litigation.
Now, even as a relatively new attorney, he’s gained recognition as a top lawyer specializing in health care, contractual disputes, business torts, intellectual property and entertainment law. With other local attorneys, he’s also worked with the Nevada Supreme Court to formalize and broaden a pro bono program for pending civil appeals, on behalf of those who can’t afford attorneys.
His pro bono work hasn’t stopped there. Through Legal Aid Center of Southern Nevada, he’s spent the last year helping approximately seven foster care system kids, taken from parents facing abuse and neglect allegations. “They’re given a voice,” he said. “Our job to advocate what their desires are and to make sure that they’re heard.”
On the health care front, he also sees the need to give doctors a hand, particularly in Las Vegas, where only a limited number of legal professionals can offer advice on the convoluted intersection of the civil, criminal and regulatory worlds.
“There is a need to grow a health care practice to address the ever-changing concerns, whether it be with ObamaCare or criminal prosecutions falling under the False Claims Act,” he said. His advice has made a difference for doctors needing the proper coverage under an agreement with an insurance provider, accidentally purchasing counterfeit pharmaceuticals, or not realizing what can amount to a kickback.
As reported in VEGAS Inc Magazine.
Business News No Comments » Print this News 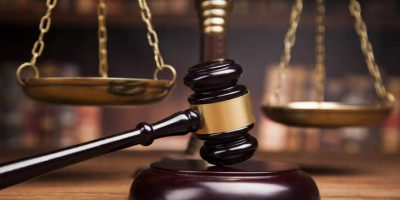 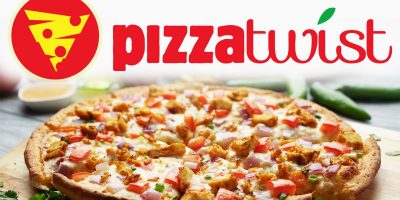