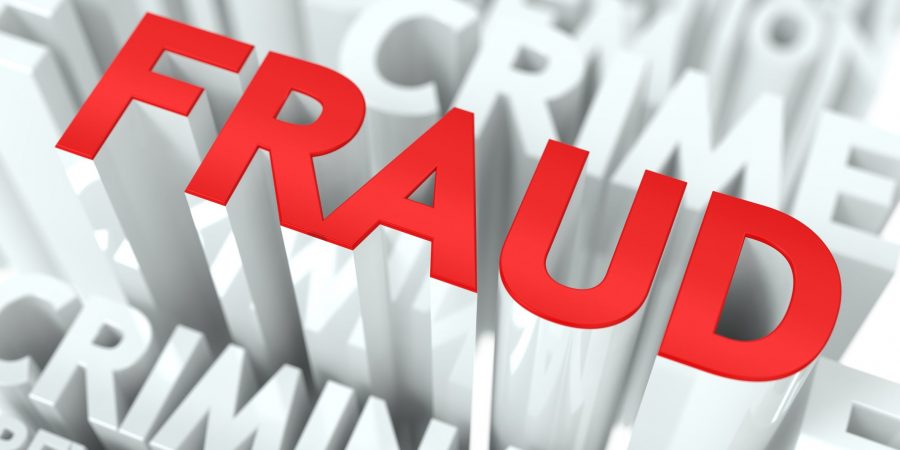 Once again, in a strange case of a trust, friendship and community connection, the local Indian wealthy Physician (name withheld) lost a significant amount of money to a fellow Indian retiree Mr. Mukund Vasa.  Mukund and his wife Vimi Vasa are active members of the local Las Vegas Indian community.  A bench trial is scheduled for June 25th, 2018 in the courtroom of Hon. Judge Jim Crockett.

The retired Civil Engineer Mukund Vasa is accused by a prominent local Indian Physician of fraud, misrepresentation, co-mingling of investment funds, theft, and embezzlement.  A local business attorney has been hired by the Physician and has filed a lawsuit demanding the return of original investment money.  Out of court settlement and other options recommended by the Physician was of no avail.

In early 2014, after months of persuasion by Mr. Vasa, the Physician decided to invest some of his available funds and provided Mr. Vasa with access to his personal investment trading account with the national stock brokerage firm Scottrade.  However, in an email to the Physician, Mr. Vasa stated that he is not used to Scottrade platform and continued to pursue to move the assets to a new account with fidelity and thereby have a control over victim’s funds.  Soon after, in September 2014, Mr. Vasa and the victim Physician signed a Partnership Agreement.

While the arrangement based on accused Mr. Vasa promise, the account was set up with quite a bit of initial funding by the victim.  Mr. Vasa convinced the victim to transfer additional assets – given the cajoling, the victim transferred additional money and Four Thousand (4000) shares of Bank of America (BAC) stock.

The partnership didn’t last long due to mismanagement of assets by the accused.  When the victim asked to return the monies and the shares, Mr. Vasa stated that he would return the same by March and/or April of 2015.

However, not only did he not return the monies and the shares, Mr. Vasa allocated his personal losses to the partnership and some additional personal losses from the pre-partnership agreement.  Mr. Vasa is accused of breaching his fiduciary duty to the partnership in multiple ways.  Additionally, Mr. Vasa is accused of selling Bank of America stocks owned by the Physician instead of returning it back to the victim.  It is alleged that in June 2015, Mr. Vasa transferred partnership funds to his personal account.  Soon after, it is alleged Mr. Vasa threatened the Physician that all of his money “may have the same fate.”

Currently, the damages are over $250,000, however, Physician attorneys’ are trying to settle the dispute amicably by lowering the amount.  The settlement is for a pre-trial offer and not meant to be the sole damages incurred by the victim.  Additionally, the plaintiff Physician lawyers’ are asking for Mr. Vasa’s professional financial qualifications including but not limited to licenses, certifications, and other qualifications that Mr. Vasa claim to have or were required to have according to Nevada law and Federal Regulations. 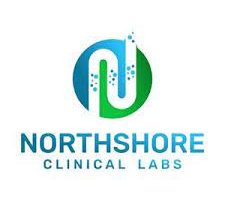 A politically connected testing company, owned by Indian-American from Illinois, had contracts across Nevada. Its tests didn’t work.

A ProPublica investigation into the company’s operations in Nevada, including a review of more thanRead More 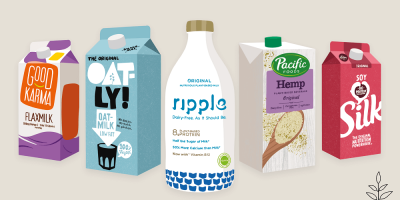 Hindu leader Rajan Zed of Reno along with a group of Christian, Buddhist and JewishRead More

13 Comments to Indian Physician Defrauded by a Local Indian Retiree