Unique, one of a kind baccalaureate service in the world, was held at University of Nevada-Reno (UNR).

Organized by Universal Society of Hinduism (USOH) in collaboration with UNR Indian Student Organization, it started with lighting traditional lamp before the statue of goddess Saraswati, patron of learning and the arts, and included blessing of the upcoming graduates with wisdom from Vedas,Upanishads and Bhagavad-Gita—all ancient Hindu scriptures, by well-known Hindu monk Swami Vedananda from California.

USOH President Rajan Zed, who opened the Service with a recitation of Gayatri Mantra (the most sacred mantra of Hinduism from oldest existing scripture Rig-Veda) in Sanskrit and audience repeated after him, said on the occasion that the purpose of this baccalaureate service was to root the graduating class in divine spiritual tradition so that they had a spiritually meaningful life in addition to material success. 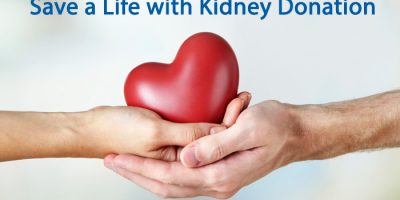 Longtime Las Vegas resident Alka Kalla is looking for a kidney donor at the earliest.Read More

Devika Bhatnagar, currently a Sophomore at the Liberty High School in Henderson, is named asRead More